The Côte d’Azur is abundant in luxury, glamour and opulence. Here you can while away your days on exclusive private beaches where azure waters lap on shimmering silver sand, charter a luxury yacht and explore beautiful coastline and secluded islands, sample exquisitely prepared Mediterranean flavours in a three Michelin-starred restaurant or soak up the glitz and ebullience of St Tropez and Monaco. Prepare to be seduced.

For those in the know, the Côte d’Azur has an array of sublime private beaches with superb facilities and dreamy views, including the crystal clear waters of Paloma Plage on Cap Ferrat, one of the riches places in Europe, and the pretty cove of Passable Plage at the base of the Cap Ferrat peninsula. Monaco has an array of glamorous private beaches including Monte Carlo, Anjuna Plage and La Note Bleue beach clubs.

Take a break from the beach and dance with glee at the lavish selection of luxury and designer boutiques in Cannes, St Tropez and Monaco, hire a supercar or luxury limousine and cruise the sights of the Côte d’Azur or stay in and unwind with a sumptuous Indian head massage. 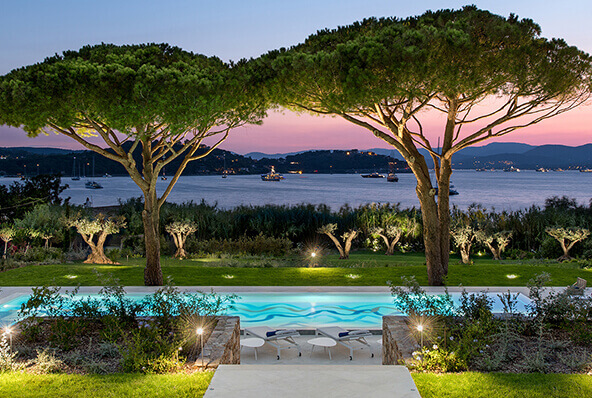 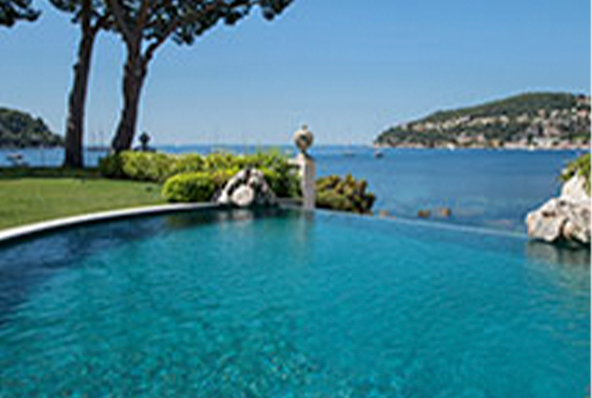 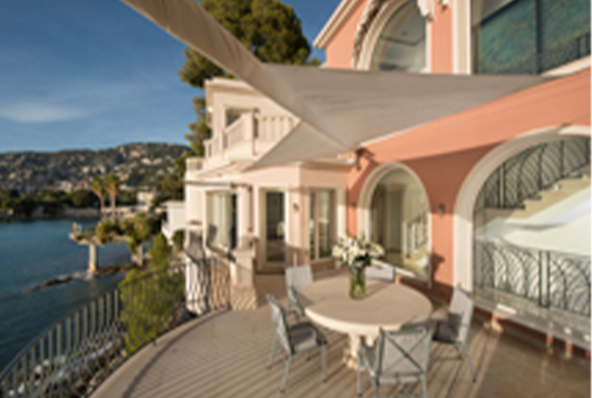